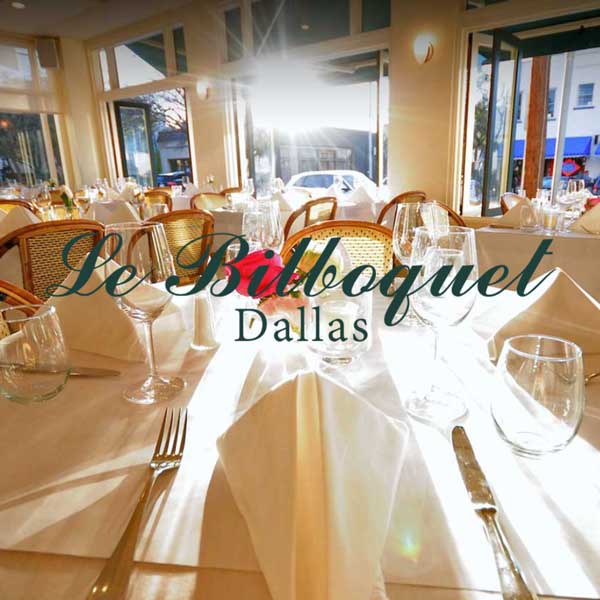 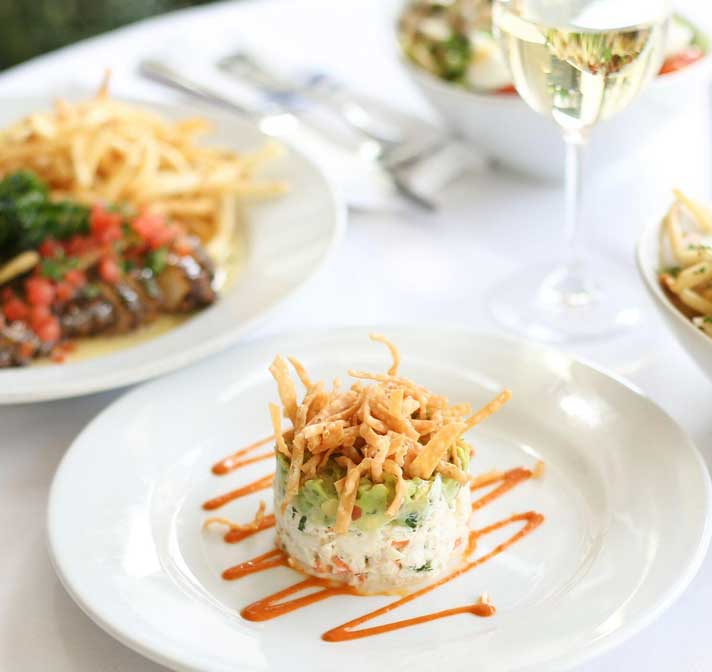 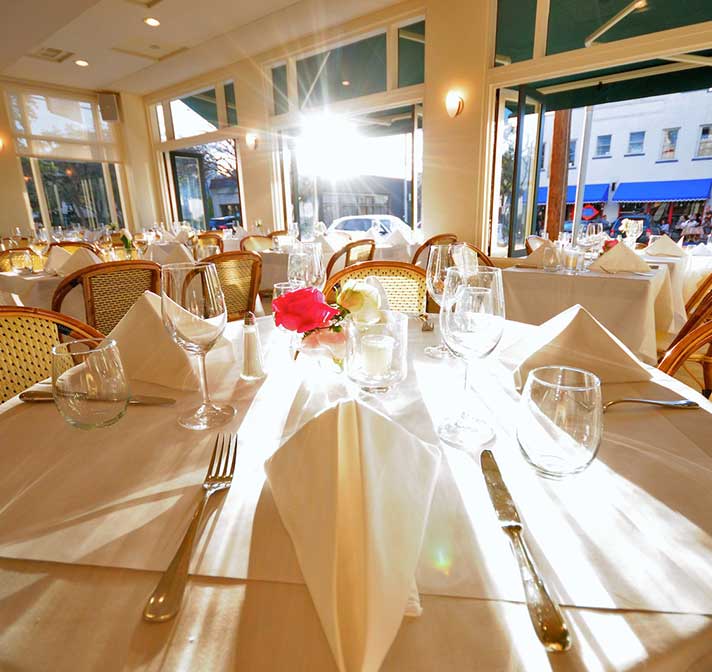 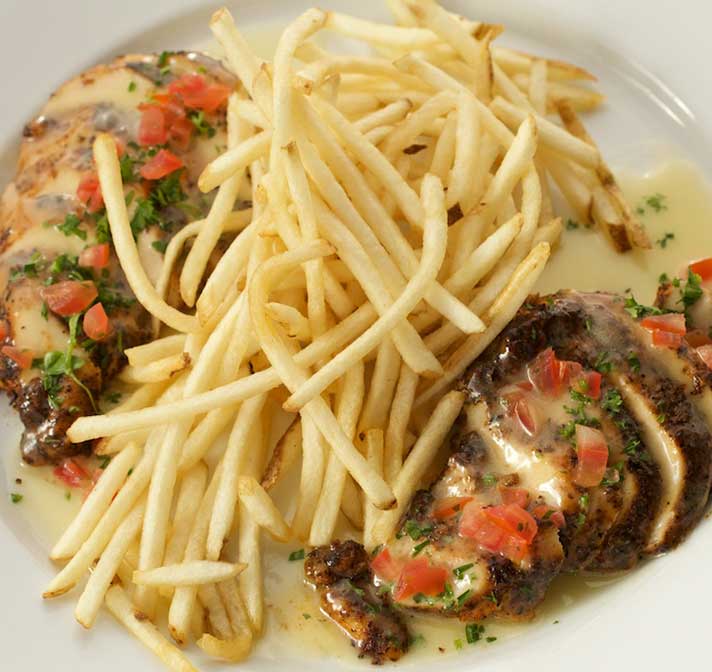 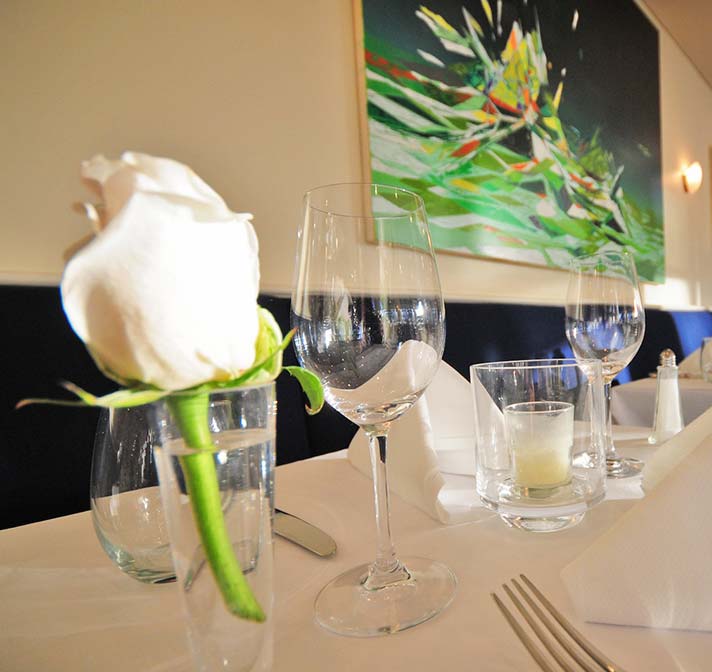 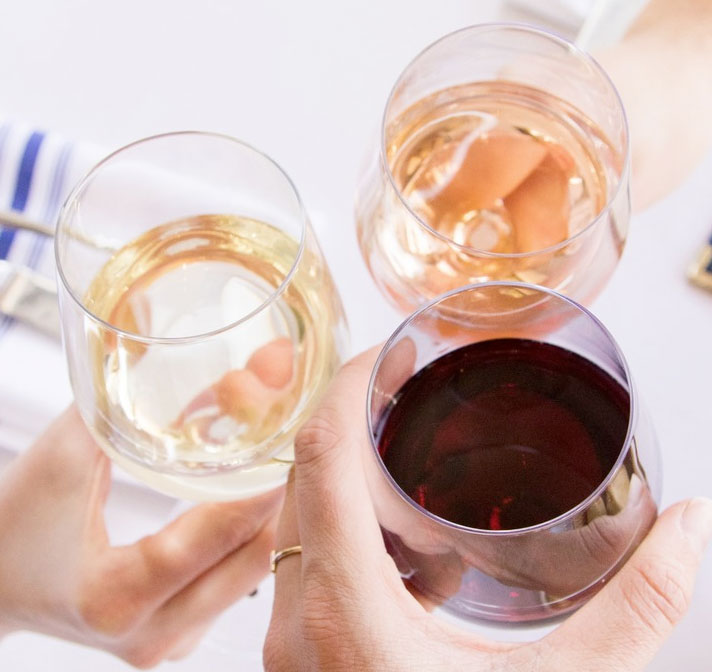 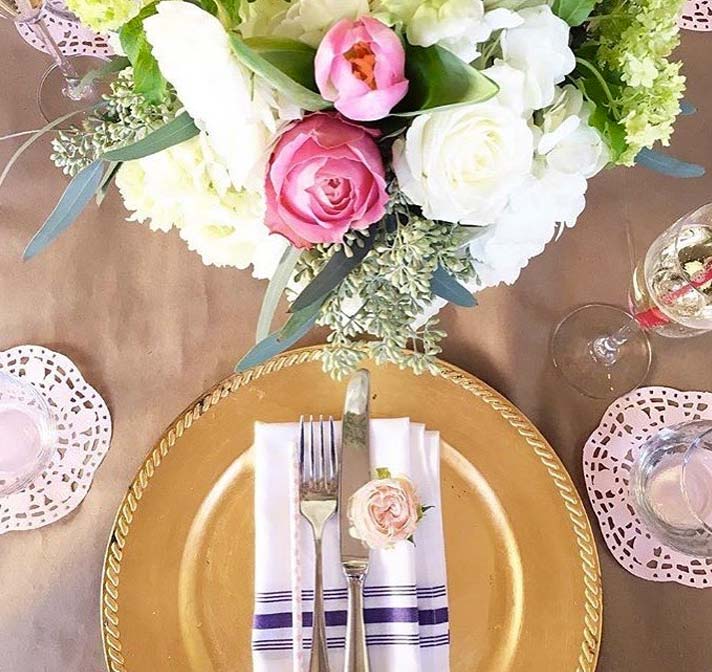 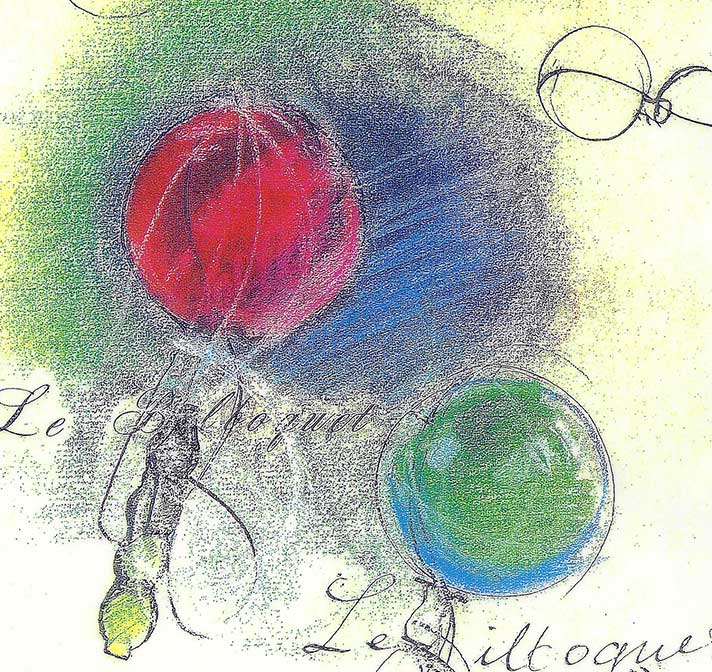 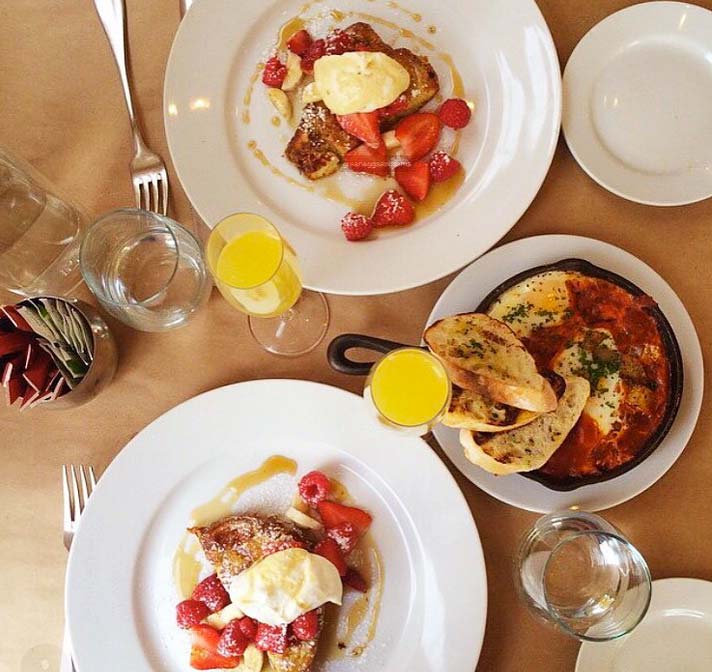 We are a neighborhood restaurant, located in the Knox area, in the Travis Walk center. Le Bilboquet Dallas is rooted in the original location that first opened in 1986 with two NY alumni at the helm, Owner Stephan Courseau and Chef Momo Sow. The unique setting of the area and our garden room offers our guests an experience that makes them “travel” to Europe… with a little bit of New York flair. We serve a diverse selection of French staples and French American fusion in a casual, yet elegant setting. We use the best available products, locally sourced and organic whenever possible, as well as free range poultry and grass fed Texas beef. Our wine list is French/American and offers many options to pair our Chef’s creations.

Whether you need a private room for a special lunch meeting or an elegant place to host your next dinner party, we’ll ensure it’s a memorable experience.
More Info

Chef Momo, originally from Ivory Coast, worked at Le Bilboquet New York since it first opened in 1986. He has been trained to French techniques by a string of French chefs that passed along traditional recipes and sometimes family secret recipes. Chef Momo became the Head Chef at the NY location back in 2000, and has been the Executive Chef in Dallas since the opening in May 2013.

Cancellation and No-Show Policies, will be charged $50 per person if reservation is not canceled 72 hours prior to the reservation date.